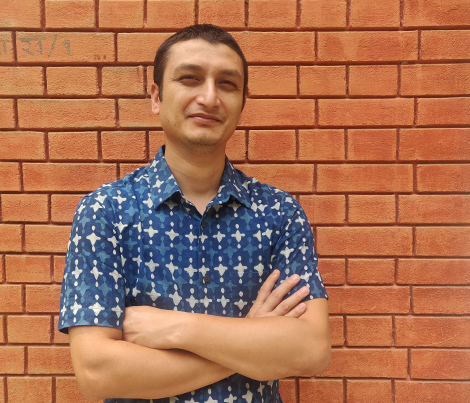 I’m an editor and writer based out of Kathmandu, Nepal.

My first book, All Roads Lead North: Nepal’s Turn to China, was published in 2021 by Amazon/Context in South Asia and is forthcoming from Hurst Publishers in UK and the US. My writings have been published in The Himalayan Arc: Journeys East of South East (HarperCollins India, 2018) and Best Asian Speculative Fiction (Kitaab, 2018).

My essays and features have appeared in Al Jazeera, Hindustan Times, Roads and Kingdoms, National Geographic Traveller (India), Himal Southasia, Mint Lounge, India Today, The Wire, and Scroll.in among others. I have been a columnist with The Kathmandu Post since 2018.

I am consulting editor with Writers’ Side Literary Agency, Asia’s largest agency, which represents more than 400 authors across South Asia, the US and the UK. I’ve previously worked as Digital Editor at Juggernaut Books, a mobile publishing startup, and Commissioning Editor at Hachette India, the Indian division of the world’s second-largest publishing group. I consult with Safu, the publishing imprint of Quixote’s Cove Bookshop in Kathmandu.